The Sustainable Development Goals are a mirror of our global responsibility

For Today’s International Day for the Eradication of Poverty

Multiple crises have contributed to the reversal of progress on poverty, especially in developing countries. Much of this is invisible to us. 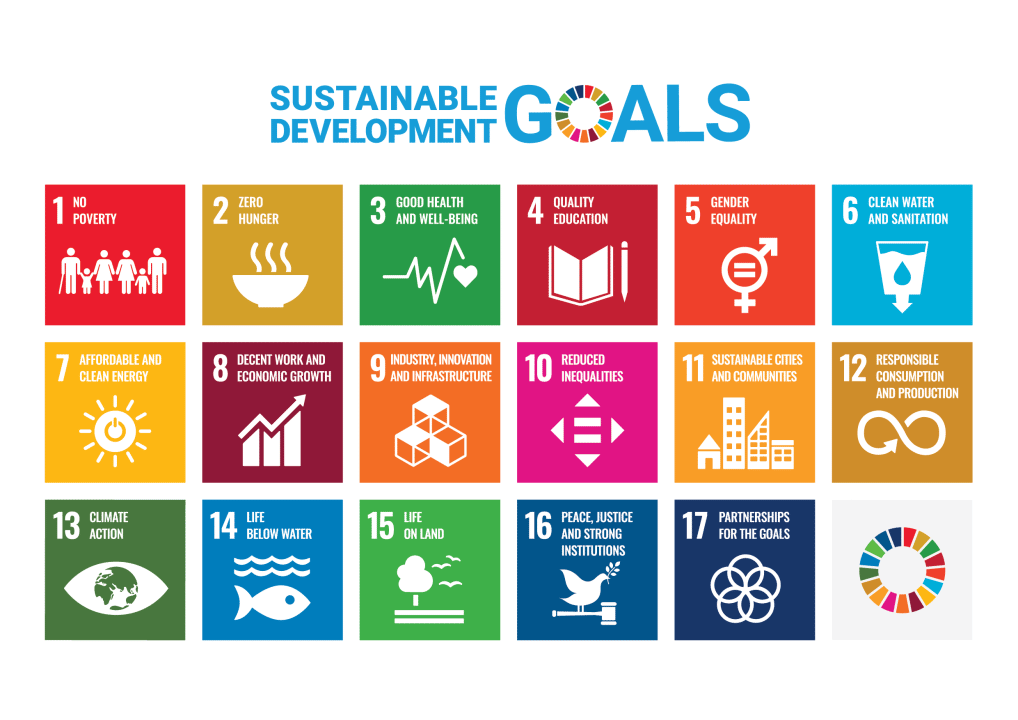 A few weeks ago, Martina Hollauf, from the association Menschen für Menschen – Karlheinz Böhms Äthiopienhilfe (Verein in Österreich) reached out for an interview, which should be illustrated in their magazine later on (named Nagaya Magazine).

The association has been active in Ethiopia for more than 40 years, where more than 600 employees (all of them Ethiopians) commonly work with the population in large-scale project regions on the sustainable development of the entire region. Only recently, the Secretary General of the United Nations, António Guterres expressed his grave concern about the ongoing conflict in Tigray Ethiopia, which has already resulted in a dire humanitarian situation on ground.

The measures of the association Menschen für Menschen are geared to the Sustainable Development Goals. The SDGs were also the guiding theme of the interview, where I reflected their systematic interlinkage and our global responsibility resulting from that. In short, this means:

Global crises have been showing us, that it is not enough to think and assume resposibilities within own national borders.

Today, at the International Day for the Eradication of Poverty, we increasingly look to those places where our decisions have long been visible, but where our gazes still refuse to look.

The current issue of Nagaya Magazine with the interview (in German) 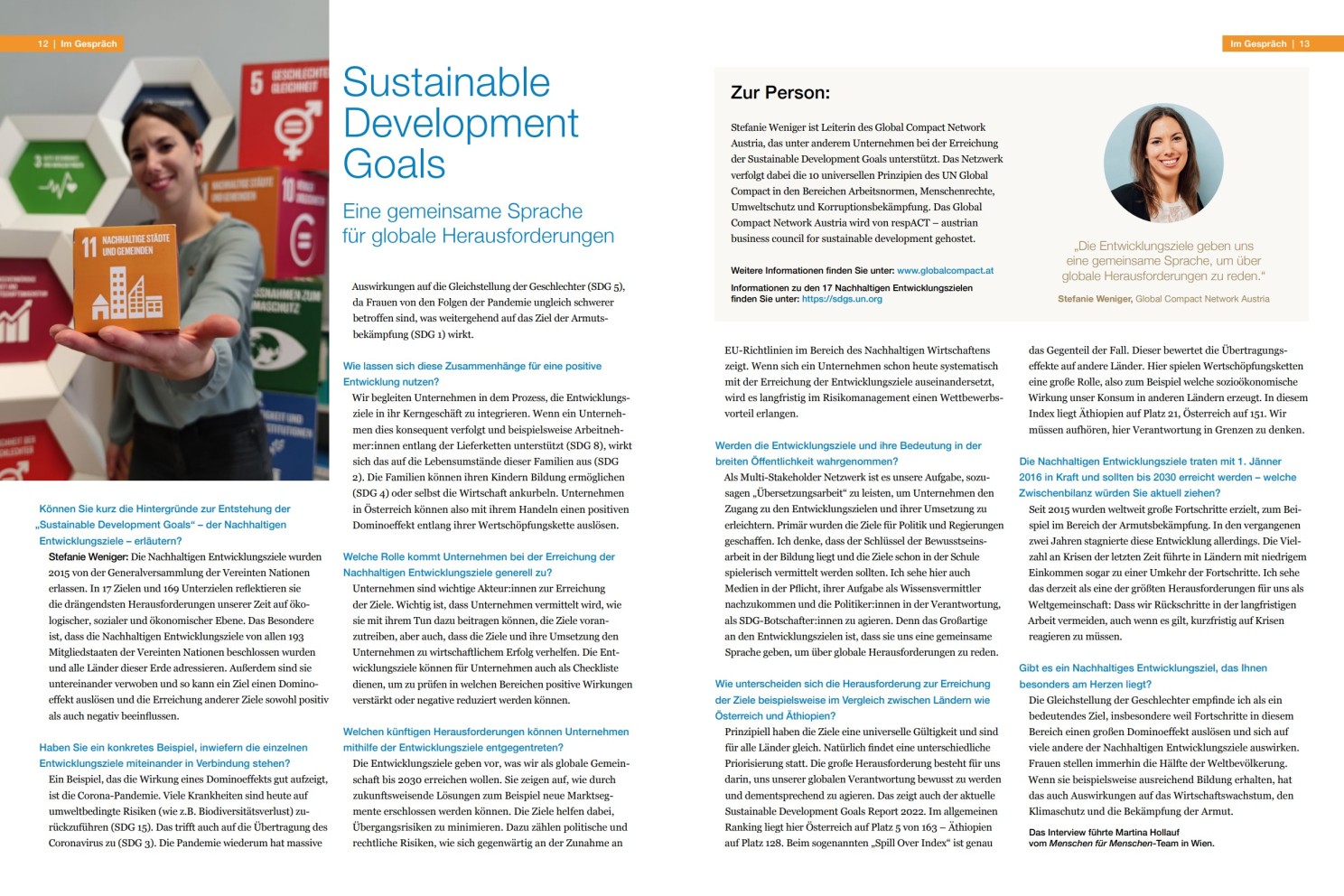